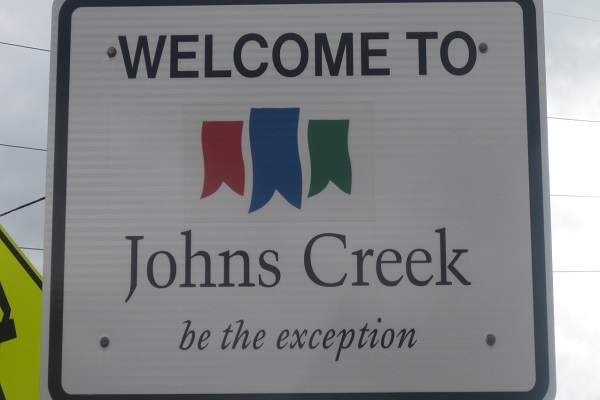 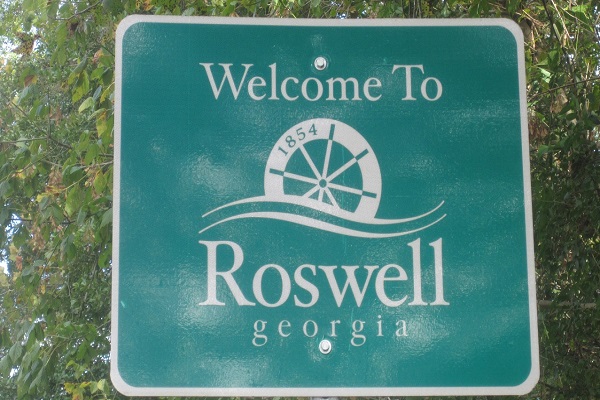 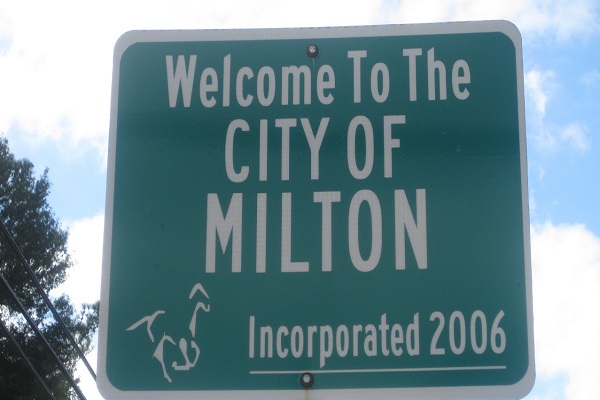 Get Your Home's Value 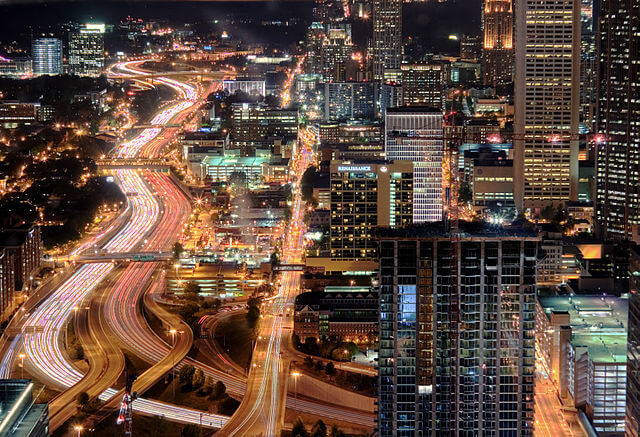 Fulton County is also home to a couple of national protected areas including the Chattahoochee River National Recreation Area and the Martin Luther King Jr. National Historic Site. Several major freeways run through Fulton County including Interstate 20, 75, 85, and 285 with multiple US highways secondary highways and state routes. There are several cities and unincorporated communities and all are part of the Fulton County Public School District incorporating over 78,000 students every day.

Ready to Buy or Sell a Home in Fulton County? Start Here!

Get Your Home's Value